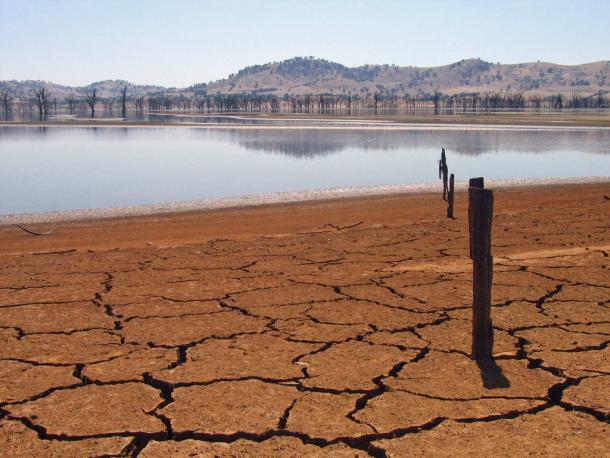 Schools Have to Deal with the Drought Too

The only trickle-down from the drought is hardship, not rain.

With attention to the San Joaquin Valley, agricultural center of the state, schools are just the next domino to fall because of the drought.

As farmers plant less acreage, one side-effect is that the fewer farm jobs leads to strain being put on families to find work. Local schools are dependent on children in these families for their state funding. So as families leave the valley, schools are losing boatloads. One instance saw Kings Canyon Unified school district lose roughly $1 million after enrollment dropped by 200 in 2014-2015.

Another side-effect can be witnessed in Alpaugh district, north of Bakersfield, where a pseudo dust bowl has led to a dust-day schedule that keeps students indoors and away from the grit that blows around after the by and large disappearance of green space and the rise in brown, fallow fields.

Schools continue to pinch pennies though, with some providing other services like physicals for athletics for free. Even then, hiring has hit a wall and plans for new schools or buildings have largely been shelved. 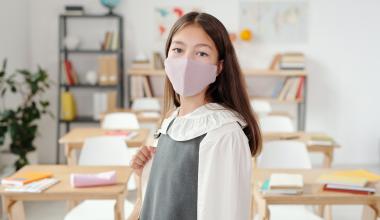 State lawmakers introduced their plan Thursday to get California students back in the classroom as quickly as possible. 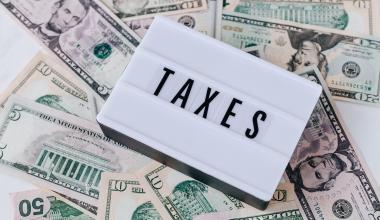 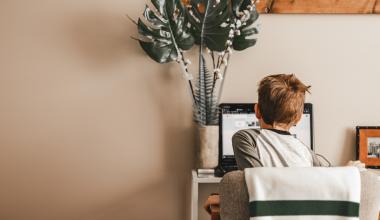 “Will we start in person March 1? No we won’t,” said Santa Rosa City Schools Superintendent Diann Kitamura on Wednesday, quashing the long anticipated reopening of schools next month.