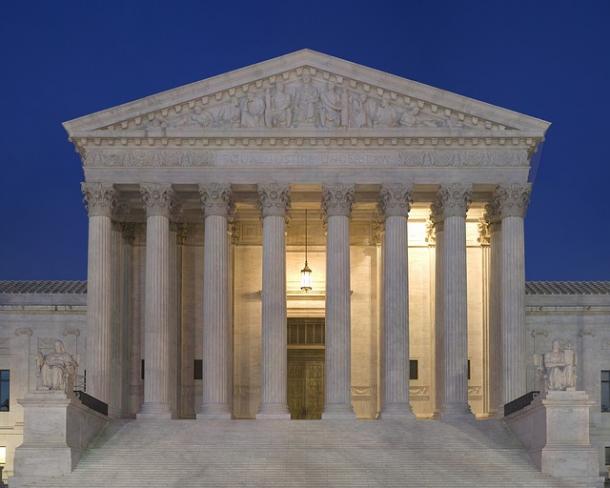 The Every Student Succeeds Act passed in the house by a 359 to 64 vote. The Senate will vote before the new year starts.

The measure is meant to replace No Child Left Behind from the 2001 Bush administration that gave the federal government more reach into public schools by withholding funds unless students met specific testing standards.

Annual standardized testing will continue for grades 3-8 and an additional test I high school, but under the Ever Student Succeeds Act the states will have more leeway on what to do with the results of the tests.

“It supports us more,” said Eric Heins, president of the California Teachers Association. “We’ve been leading the way on a lot of the things that they’re incorporating into this new version, things like using multiple measures rather than relying on a single test.”

This legislation is on par with what is already happening in California. The state Board of Education is already focusing on using a new system that takes into consideration attendance, English learners, college readiness, and dropout and suspension rates.

In essence, the federal legislation “catches up to where California may have already gone,” said Linda Darling-Hammond, Charles E. Ducommun professor of education at the Stanford Graduate School of Education. “A lot of states are looking to California.”

States will also be required to get involved with the bottom 5 percent of schools and high schools with low graduation rates. But again, it is up to the states to decide how to improve their schools.

“This legislation ushers in a new era in education," said Superintendent of Public Instruction Tom Torlakson in a statement. "I’m pleased that it follows the lead of California in so many important areas, including enhancing local control and providing more flexibility to the states to set up accountability systems that look at multiple measures of success rather than placing so much emphasis on one test."