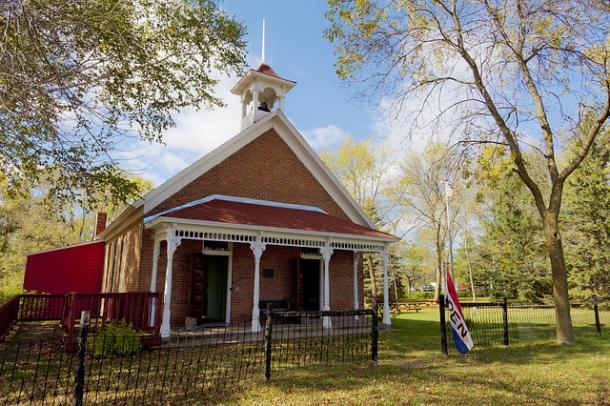 A recruitment process is underway for a one-room school just south of Petaluma.

Union School has six students, two second-graders; two third-graders; one fourth- and one fifth-grader. But the state says it needs an additional student by the end of the month or it will have to face closure.

The school has been open for 120 years, one of the last few single-room schools left. Its two staff members as well as the rest of the community are trying to preserve the school by seeking an additional student.

Several issues are leading to the schools potential closure including absences due to illness, demographic changes and other regional trends, along with an obscure section of the state education code. These issues are common for small schools across the state.

In 1916, there were 115 one-room school houses in Sonoma County, but in the last century more than 100 of those one-room schoolhouses have had to close down leaving just three.

Dairies in the area have shut down so the pool of students to choose from has gone down as well.

The school is trying to pull Petaluma students in because of its proximity.

Read more at The Press Democrat