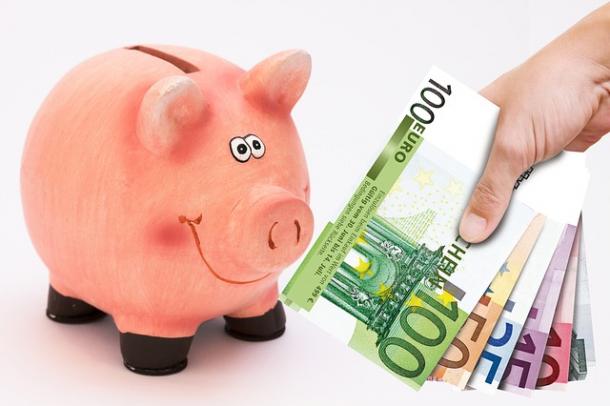 DREAMers To Receive Loans For Education

Undocumented immigrants are making more gains as funding for the California DREAM low-interest loans has become available for about 10,000 undergraduate students.

Gov. Jerry Brown signed the program into law in 2014, allowing University of California and California State University students to borrow up to $4,000 for the academic year at an interest rate of 4.29%.

In an effort to help the large undocumented population, previous state legislation has allowed for workers to receive driver's licenses, medical care for children, and removed the slur “alien” from the labor code. Recently, Los Angeles Unified also declared that Immigrations and Customs Enforcement Agents would not be allowed on their campuses in order to keep undocumented families in a safe learning environment.

Supporters, like Sen. Ricardo Lara (D-Bell Gardens), who sponsored the bill that created the program, say it can help students who are ineligible for federal grants or federally subsidized loans due to their undocumented status.

"I'm very proud of the fact that California has always led when it comes to providing much-needed resources for our undocumented student population,” said Lara. “Understanding that they are here, that this is their home and that many of them were brought here not out of their own volition."

California is one of five states that allows undocumented students to receive state grants for higher education, according to the National Conference of State Legislatures.