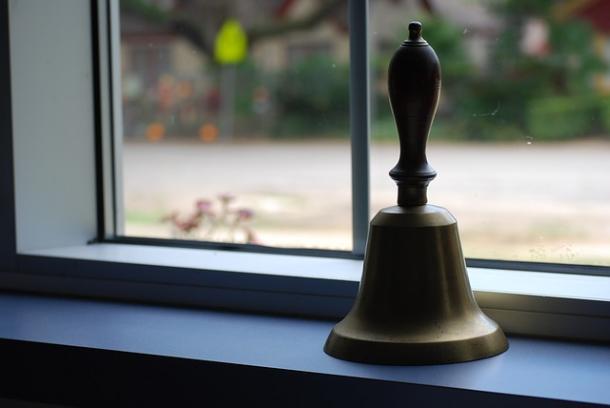 District officials are battling teachers in a back and forth over contract negotiations at Natomas Unified School District.

The Natomas Teachers Association issued a proposal that it will issue 15-day suspensions instead of firing teachers.

The district posted this to the website and emailed parents and teacher claiming that the union is seeking to protect teachers who have sex with students and commit other crimes.

This is even more problematic because just last year an Inderkum High School teacher was accused of having sex with students last year.

No one is happy about these claims, especially the union which claims that statement is an “outrageous misrepresentation.” They have thrown their anger at the school board and Superintendent Chris Evans.

“Anybody that does exhibit those kind of behaviors in our schools is subject to the legal system, the Education Code and the laws of the state,” said Michael Turner, a teacher. “To say we are putting this language in to protect child-molesters, teachers that are dealing drugs on campus is insane”

Teachers are also looking for a pay raise next year with discrepancies on the amount coming from both sides.

NUSD has also filed an unfair labor practice complaint with the state Public Employment Relations Board against the union. The union has requested a mediator to facilitate future meetings, filed a cease-and-desist order against the school district and would be filing an unfair labor charge, according to a news release.

This whole thing is a mess and the public is just watching with eyes wide open and popcorn in hand.