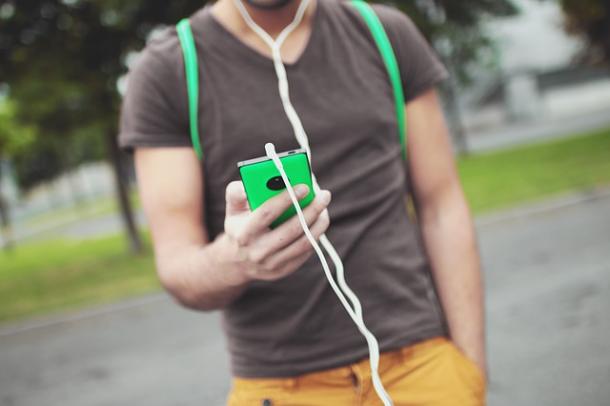 A state lawmaker is concerned with digital harassment, specifically the surge in the sharing of explicit pictures and video messages being sent between students.

Assemblyman Ed Chau, D-Arcadia, has introduced Assembly Bill 2536, which would require health classes to include curriculum about the consequences of sexting, as well as, allow for schools to punish students with suspensions and expulsions for engaging in the activity.

The bill does not include actual texting, focusing only on images and video that are sent that could have “the effect of humiliating or harassing a pupil.” The bill also does not seek to inhibit free speech and allows for images that have “serious literary, artistic, educational, political, or scientific value” to be exempt/

“Sexting has real consequences,” Chau said. “You basically have a sexting issue and then that issue is exacerbated by the proliferation of these smartphones,” which Chau linked to an increase in cyberbullying.

More than half of Texas high school students were asked to send a naked picture of themselves, and more than a quarter had sent one, according to a 2012 study by the journal Pediatrics.

A spokesman for the Association of California School Administrators said the group is still studying the bill.

The bill has yet to address cases of consensual sexting.

“The consent issue I think we need to look at a little more closely,” Chau said. “I don’t want to have a weak policy – I want to have a policy in which we take a strong position.”