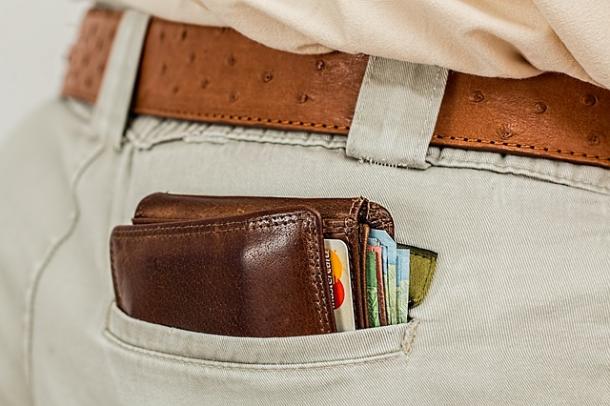 Parents to West Contra Costa: How Are You Funding These Pay Increases?

West Contra Costa Unified School District is facing a lawsuit for approving teacher pay raises without consulting the public as is required by law with the new funding formula.

Three parents filed the complaint, which states the district is in violation of the 2013 Local Control Funding Formula that requires public outreach on how funding is being used before finalizing a spending plan; something the plaintiffs say did not occur when the wage increases were confirmed.

The district should be providing more comprehensive information on expenses, specifically the source of funding for nearly $26 million in teacher raises, and where $4.3 million earmarked for special needs students will be spent, according to Rigel Massaro, staff attorney at San Francisco-based Public Advocates Inc.

"We want to be really clear: We're not questioning the validity of the collective bargaining agreement with teachers," Massaro said. "But the issue and law is clear in this. ... They needed to get the public involved in the process so we can be sure that they are funding it from the right funding area."

The district claims it has followed the law.

"We believe the district has followed the procedures outlined in by Local Control Funding Formula," said district spokesman Marcus Walton. "Our District's Local Control Accountability Plan Parent Committee appropriately made recommendations, many of which the Board incorporated into the approved LCAP plan."

If Tom Torlakson, State Superintendent of Public Instruction, doesn't respond in 10 days, plaintiffs will file a lawsuit to try and stop the distribution of state funds.

Read more at Inside Bay Area