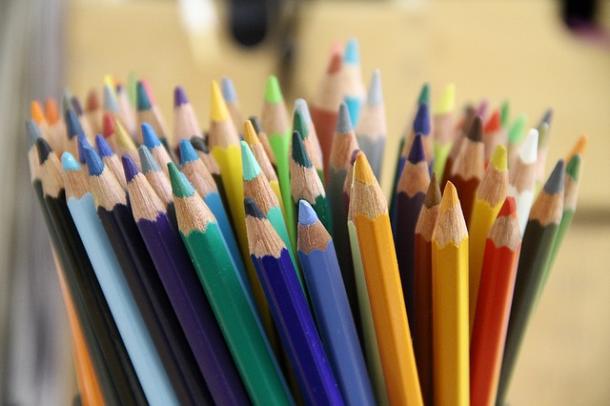 Several San Diego school districts have filed lawsuits against charter schools alleging that some "non-classroom based" facilities are in violation of the Charter Schools Act of 1992.

The districts, including San Diego Unified and Grossmont Union High, claim that there a restriction as to where a charter school can locate, but charter schools argue that it is not applicable to satellite facilities.

“They're creating ambiguities that aren't there to open wherever they want,” says Sarah Sutherland, an attorney representing the school districts. “The law is written one way, something else has been allowed to happen for years, and people who took it to the extreme are what forced litigation.”

Charter schools believe that the lawsuit is a result of traditional schools essentially being jealous of the growing popularity and losing funding as a result. According to the California Charter Schools Association there are 581,100 charter school students statewide for the 2015-16 school year, with an additional 158,000 more on wait lists.

Depending on the district, California public schools receive about $9000 yearly per student, according to numbers from Governing Magazine. Charter schools in San Diego currently enroll about 20 percent of San Diego Unified’s students, according to the district.

This is not the first attack on charter schools, nor will it be the last. There is already an initiative floating around to outright ban charter schools by forcing them to convert to traditional schools or close. So, the battle of California charter schools continues.