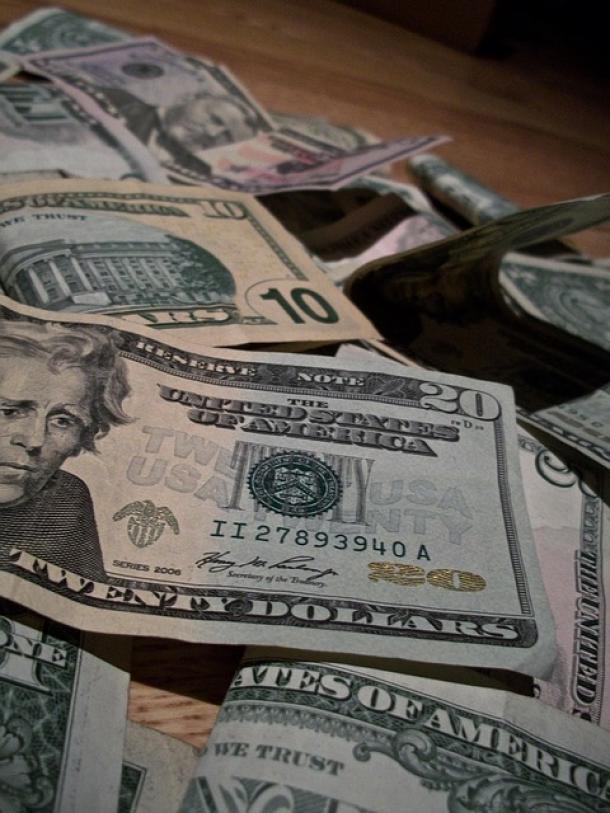 Two months ago the board member from Chino Valley Unified School District lost the battle to pray before meetings, and now they are being told to pay for their opponent’s legal fees.

The school board had been starting their meetings with a prayer since November 2013. But a few months ago, a judge ordered them to stop after residents and students stated their constitutional right to freedom of religion was being violated.

The board is now filing an appeal, but the judge has told them that they must cover the costs for the previous ruling. Only one member, Pamela Feix, is exempt from this ruling. The other four members, president Andrew Cruz, James Na, Sylvio Orzco and Irene Hernandez-Blair, must pay the more than $200,000 to the Freedom From Religion Foundation.

The U.S. Supreme Court voted 5-4 in the 2014 Town of Greece v. Galloway case, which allows for prayers prior to meetings. However, the Freedom From Religion Foundation, as well as other meeting attendees, say that board members went even further than just praying. And would interject their faith repeatedly during the meeting itself, often halting the entire meeting to do so.

They also argue that these actions cross the lines especially because young students attend the meetings and are being asked to participate, including the student member of the board.