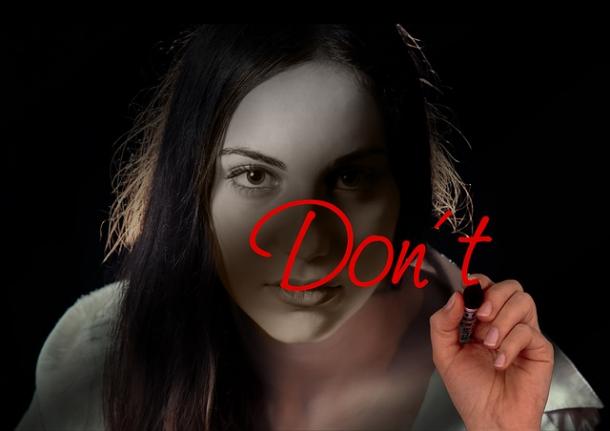 Twin Rivers Board Candidate Not Allowed to Call Herself an ‘Educator’

A Sacramento Superior Court judge ruled that a Twin Rivers Unified board candidate cannot call herself an “educator.”

Michelle Deleon gave herself the title because she says she volunteers to educate parents about programs, according to documents filed with the county elections office.

“Isn’t that a very broad use of the term ‘educator’?” Sacramento Superior Court Judge Michael P. Kenny asked. Adding “you need to be more precise,” so as to not confuse voters.

Kerri Asbury, chairwoman of the Democratic Party of Sacramento County, filed the suit against Deleon’s use of the term “educator” for the June ballot. The group is also endorsing Deleon’s opponent in the Area 5 race, Basim Elkarra.

She has opted to use “community volunteer” as her title instead. But said she is “very disappointed.”

Perhaps, but for now a judge has ruled otherwise.