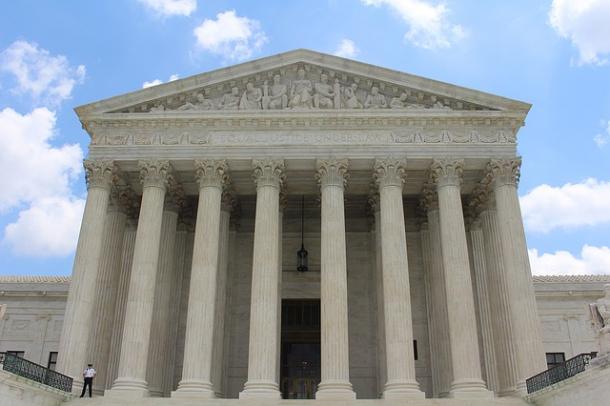 The California Supreme Court declined to hear Vergara vs. California, the landmark case challenging the legality of teacher tenure among other things. As such, the appeals court ruling stands and teachers can maintain certain job protections.

According to the LA Times, the high court decided not to weigh in on the arguments regarding policy after a 4-3 vote. Issues of policy are up to the discretion of the Legislature to set the education policy and how to regulate it.

The court agreed with the Presiding Justice Roger W. Boren of the Court of Appeals, that the court exists to make sure that laws are constitutional, not to decide if they are a “good ideas.”

Joshua Pechtalt, president of the California Federation of Teachers, said that getting rid of employee protections is not so bad because it creates a competitive environment in the education field that exists in the private sector that could enhance teacher and student performance.

Susan Bonilla, Democratic Assemblywoman, said that both sides, the California Teachers Assn. and the people wanting education reform, abandoned the idea of working together on a piece of legislation because neither side wanted to compromise.

Students Matter, is the organization that funded the lawsuit and continues to push for education reform.

The Vergara case does not stand alone, other states like New York and Minnesota are challenging education policy that protect teachers.

Randi Weingarten, president of the American Federation of Teachers, argues that the problems that are brought to light in the Vergara case are not simply solved by making it easier to fire teachers. There are bigger underlying problems that need to be addressed like smaller classes, more teachers, and more funding in order to make real changes and help students succeed.