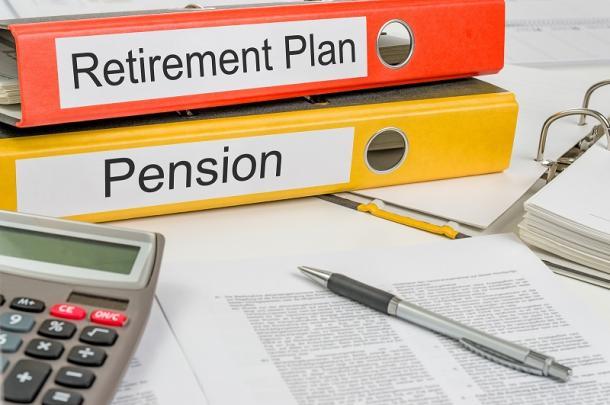 Pension Reform Could Be Coming

Don’t look now, but a recent decision by the California First District Court of Appeal could be a game changer for meaningful pension reform efforts in California, experts say.

Last week, in a case out of Marin County, the appeals court rejected a rigid interpretation of the so-called “California rule” which has long stifled meaningful reform efforts, according to advocates.

“ . . . while a public employee does have a ‘vested right’ to a pension, that right is only to a ‘reasonable’ pension—not an immutable entitlement to the most optimal formula of calculating the pension,” the court said in its summary. “And the Legislature may, prior to the employee’s retirement, alter the formula, thereby reducing the anticipated pension. So long as the Legislature’s modifications do not deprive the employee of a ‘reasonable’ pension, there is no constitutional violation.”

The ruling could enable modifications to pension benefits for current workers which have previously been rejected on the grounds that they violate the “California rule” and its doctrine of vested rights—that is, the guarantee that workers will receive the benefits initially promised to them unless offset by other significant advantages.

The decision came in response to a lawsuit brought by Marin County employee unions over the county’s implementation of the California Public Employees’ Pension Reform Act of 2012 (PEPRA). The county had adopted an anti-spiking provision for current workers preventing pension boosts for things like unused vacation and leave, bonuses or terminal pay. The plaintiffs argued it was a violation of public employees’ vested right to the benefits as promised under the California Rule.

With the court rejecting this interpretation, “the big question for pension reformers is whether or not the California Supreme Court will agree,” said former San Jose Mayor Chuck Reed, who is trying to get a pension reform initiative on the 2018 ballot. “If it does, the legal door will be open for Californians to begin to take reasonable actions to save pension systems and local governments from fiscal disaster.”

Read more about the recent ruling and its implications here.