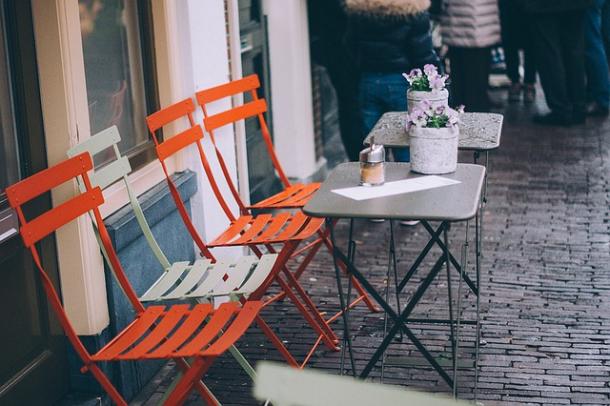 Two incumbents face two contenders in a battle for three vacant positions on the Aromas-San Juan Unified School District board.

A community panel with all candidates seeking these seats took place on Oct. 9. The incumbents Jennifer Colby, a CSUMB professor, and Monica Martinez, a community volunteer and tax preparer, are seeking re-election. Drew McAlister, who has experience working with districts, and Sherry Greene, who has served on school committees, are the other candidates.

The candidates introduced themselves and then answered questions from the public. One question that stood out was their position on dual immersion programs.

McAlister responded to the question by saying that he wants to learn more about the program as he see’s potential in it. Martinez Guaracha said that as a mother of two kids that have been part of the program she has experienced the pros and cons but her main concern is the budget. Colby remained fairly neutral stating that it was upto the parents. While Greene said she is open to learning more about the program but currently doesn’t not approve as the district isn’t able to sustain it.

Other questions that arose involved what the board should advocate for.

All candidates agree that being transparent and creating a stronger relationship amongst the schools and working with other districts is a priority. Ensuring the parents and community are involved and the board continues to work together to get things done.