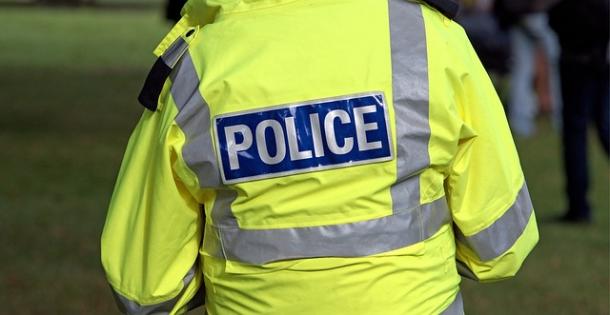 Interim chief of Kern High School District, David Edmiston, will be joining his predecessor Joseph Lopeteguy on administrative leave after serving for less than 11 weeks.

Bakersfied.com reports that Ed Komin, a district police officer, has now been appointed acting chief. But the district has not released more information as to why Edmiston was placed on leave.

In the last five months KHSD has seen three different acting chiefs get appointed. Edmiston was appointed interim chief in August after Lopeteguy went on stress leave for whistleblowing on administrators after they misused the police database to run background checks on faculty and students.

An investigation into Lopeteguy’s allegations was made by the sheriff who advised that criminal charges should be carried out against former KHSD Police Chief Mike Collier and Director of Pupil Personnel Otis Jennings. However, the District Attorney refused to press charges due to lack of evidence.

Lopeteguy is currently suing KHSD for $2.2 million claiming retaliation from the district.

A consulting group has been hired to aide the district police force. The district has also handed Superintendent Bryon Schaefer control and oversight of the department and hired a third-party investigator to look into the police scandal.

Read more at the Bakersfield. 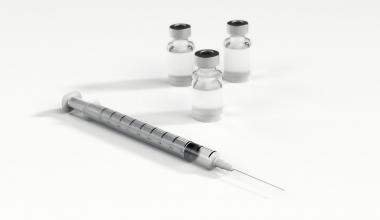 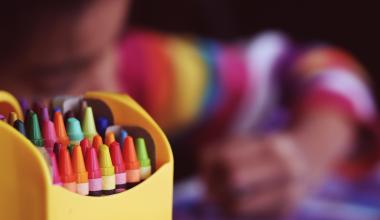