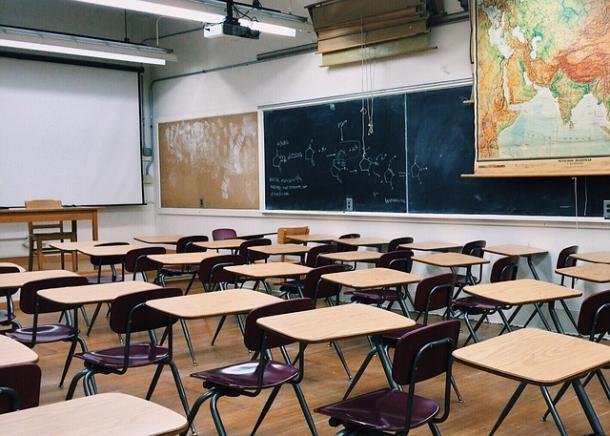 The California Department of Education launched its new California School Dashboard last month providing users with large amounts of various data about each district and school.

According to an EdSource analysis of that data, close to 50 percent of all school districts ranked high in terms of successfully lowering their suspension rates. Overall, schools have been altering policies to use suspension as a disciplinary action less.

In 2013, Los Angeles Unified banned suspensions for students engaged in “willful defiance,” causing a nearly 8 percent drop in suspensions in one year.

Bellflower Unified implemented a new system that rewarded positive behavior, and saw the number of missed school days drop from 3245 to 483 in just a year. Stockton Unified utilized discussions to deal with conflicts in lieu of suspensions, and saw their rate drop 70 percent during the same time period.

Last month, a joint study between UC Santa Barbara and UCLA showed that suspensions cost the state roughly $2.7 billion, and have adverse effects on student achievement and graduation rates.

The actions in California schools seems to be far different than what occurred at a school in Pennsylvania last month that saw 500 students being suspended as a result of frequent absences. Because punishing a student who doesn’t come to school by forcing them not to come to school just makes insanely good sense.