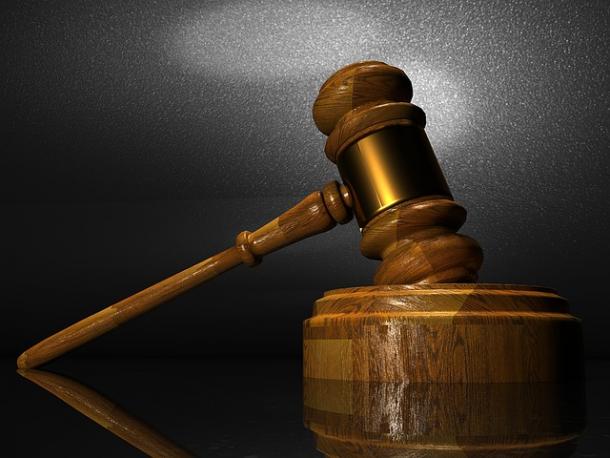 Another Day Another Lawsuit Against Trump From Cali

California is part of a lawsuit suing the Trump administration over fraudulent practices from for-profit universities.

The Golden State joins a list of 17 other states and the District of Columbia challenging the delay of procedures that would help students with loan forgiveness if defrauded by schools.

The regulations, known as the “Borrower Defense Regulations,” were set to take effect on July 1, but Education Secretary Betsy DeVos announced last month that the Department of Education would refuse to implement them as part of a “regulatory reset” while looking to develop alternative regulations that would likely leave victimized borrowers with far less protection.

In response, California Attorney General Xavier Becerra has filed a suit against the U.S. Department of Ed.

“The Trump Administration should do everything in its power to protect our students,” said Attorney General Becerra. “At the California Department of Justice, we will continue working to ensure that all who seek higher education can do so without worrying that their American Dream will be stolen by unscrupulous purveyors of a sham college education. These regulations should be implemented because they’re good for students and because that’s what the law requires.”