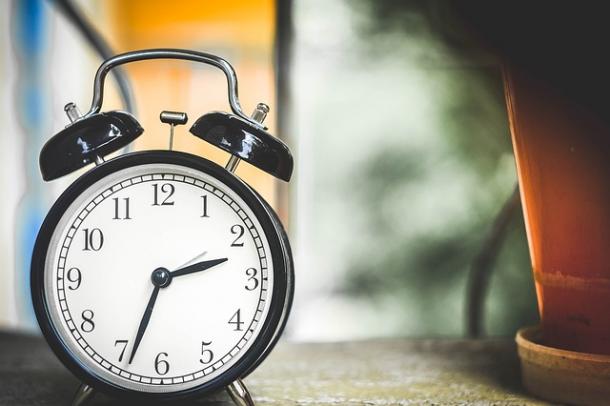 Earlier this year we touched on a bill that would change school start times for all middle and high schoolers. Now that bill is facing opposition from multiple groups, including two that are infamous foes.

SB 328, authored by Senator Anthony J. Portantino, D-La Cañada Flintridge, has already been approved by the senate and is currently awaiting approval form the assembly.

While this time move has worked for multiple districts, there are also several other factors to take into consideration when passing a measure that could affect roughly 3,000 schools

The California School Board Association issued a statement in May in support of later start times, but not on this statewide mandate. The CSBA feels that it should be the authority of each individual school board to determine whether or not a later start time would best fit their communities.

Also in opposition to the bill is the California Teachers Association, a powerful lobbying group in the state. Joining the CTA in opposing the bill is an unlikely ally, the California Charter Schools Association. The bill has been amended to include charter schools, which has prompted the CCSA to also formerly take a stand on the proposed legislation.

The bill is currently in its third reading in the Assembly.