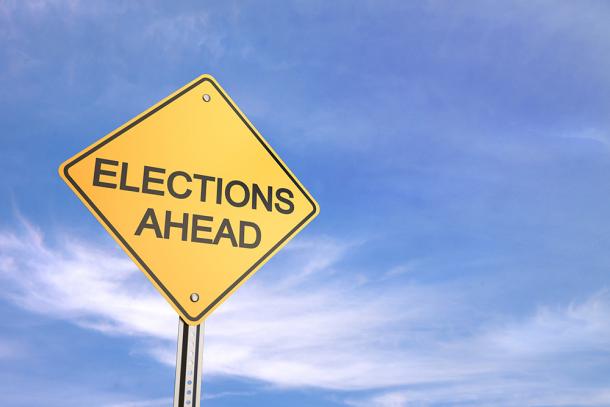 The Association of California School Administrators, representing more than 17,000 California education leaders has endorsed of Marshall Tuck for Superintendent of Public Instruction.

“Tuck’s vision for California schools is consistent with ACSA’s commitment to putting the interests of students above all,” said ACSA President Dr. Lisa Gonzales. “Every one of his guiding principles maintains the objective of prioritizing California students.”

Under Tuck’s leadership, the Partnership raised four-year graduation rates by more than 60 percent and had the highest academic improvement among California’s school systems with more than 10,000 students.

“Marshall Tuck’s expertise working in and leading schools has provided him an appreciation and understanding of the complex role of school administrators in California,” said Terri Rufert, ACSA Vice President for Legislative Action. “Tuck has the most innovative and comprehensive vision for the role of SPI.”

To earn ACSA’s endorsement, Tuck went through an extensive vetting process, which included local and statewide meetings with ACSA members, as well as a formal interview process. ACSA’s endorsement of Marshall Tuck was approved by ACSA’s twenty-eight member Board of Directors.

“ACSA’s endorsement of Tuck challenges many of the traditional narratives that persist in education politics in Sacramento,” said ACSA Executive Director Dr. Wesley Smith. “ACSA is proud to endorse a candidate who not only understands education leadership but is committed to working with educational leaders to improve student access and outcomes as well.”