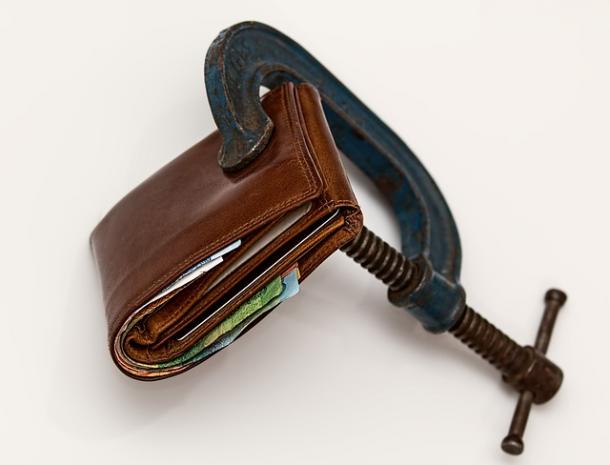 Teachers at Calaveras Unified received a 4 percent salary increase after going on strike last year, which the district says helped push them into debt.

Officials estimate that within the next three years, the district will have a projected $1.8 million deficit.

In February, the district sent out eight layoff notices as a sort of cautionary measure. Now those layoffs are being rescinded with three teachers retiring, four resigning, and a vacancy staying vacant.

Superintendent Mark Campbell is arguing that even with these cuts, the contract agreement with the teachers has put the district in financial despair. Officials must cut at least &$2.7 million out of the budget.

The teachers union is arguing that the deficit would have occurred regardless and that the pay increase is just a small chunk of the budget.

Still, however, Campbell says there’s a “direct connection” between increasing the pay and laying off people.

Read more at The Union Democrat.