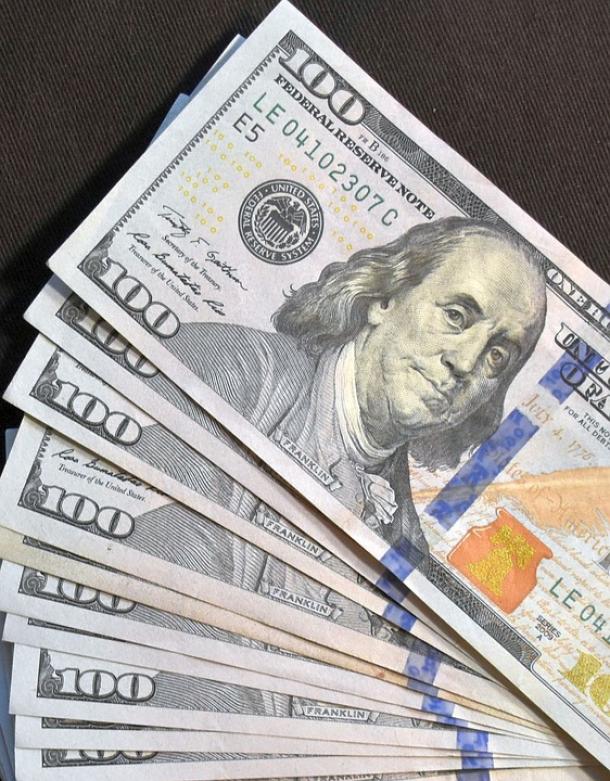 The Los Angeles Community College District has announced it will hire an outside law firm to investigate allegations of wrongdoing by two Los Angeles Trade-Technical College officials.

The allegations, first raised by a whistleblower, involve a $19.2 million federal grant to train students in the budding health care field. Two Trade-Tech officials were hand-picked by President Laurence Frank to supervise the program. But an internal audit has since concluded that they failed to justify more than $157,000 in payments they received.

The extra work they said they did for the grant, which they claimed merited the payments, was in fact part of their regular college duties, according to a memo written by Arnold Blanshard, the district’s internal audit director.

The logs the administrators filled out provided “very general” descriptions of the work they said they did, and the wording was repeated each semester, the investigation found. They also failed to obtain all of the required approvals for the special assignments.

The internal memo did not name the administrators, but the Los Angeles Times has identified them as Leticia Barajas and Kaneesha Tarrant. An LACCD official who wrote the program curriculum has said the two were not involved in developing material and rarely, if ever, attended meetings.

Trade-Tech, which is no stranger to controversy, defended the administrators in a recent statement.

“They picked up major additional work in their separate roles as faculty on special assignment … and were appropriately compensated,” said Frank. “I am proud of the work we did and continue to accomplish.”