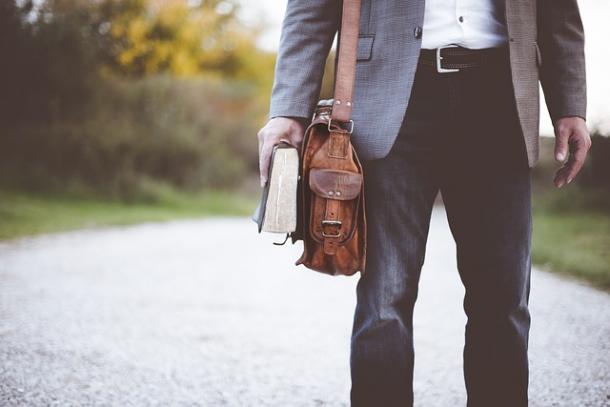 Union representatives have rejected a new contract offer from Los Angeles Unified School District. The term’s offered to the teachers includes a 6% raises, half of which would be retroactive to July 2017, and smaller class sizes at 15 middle schools and 75 elementary schools.

Union representatives say that the offer does not adequately address class size issues, as the proposal would only affect around 10% of schools in the district, and only reduce class sizes by four students in core subjects.

The union asserts that the pay raise is inadequate given the historically high reserves LAUSD current possesses which currently sits at $1.9 Billion. Teachers are seeking a 6.5% raise which would be retroactive to July 2016.

LAUSD representatives assert that they are doing the most they can for teachers given their current financial constraints. Independent reviews confirm that the reserve fund does not adequately reflect the actual financial situation of the district given outstanding commitments and ongoing deficit spending.

Negotiations will be going to mediation. Should the mediator fail to broker a deal LAUSD could see teachers strike across the district in the coming weeks.

Read more at the LA Times