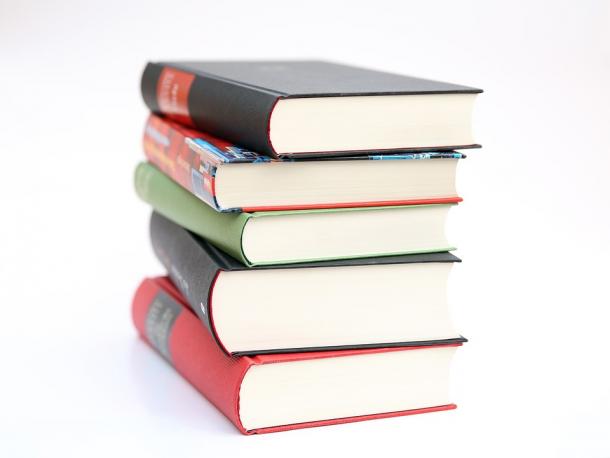 A conservative Christian organization is taking issue with the inclusion of a transgender political activist in new social science textbooks under consideration for Elk Grove elementary schools next year.

The second-grade textbook features chapters that focus on Lesbian, Gay, Bisexual and Transgender (LGBT) individuals. Strike one as far as the organization, the California Family Counsel, is concerned. Among the honorable mentions is Jose Sarria, the first openly gay candidate to run for the San Francisco Board of Supervisors and a gay activist who was well known for dressing in drag. Strike two.

The textbook heralds Sarria as an example of honesty, stating that “he told people he was gay and that sometimes he dressed as a woman… He was the first person to do this when running for office.” An accompanying homework assignment then asks students to interview their own family members about a time when they used honesty to stand up for what they believe in.

“Our organization has strong objections to equating the moral character of Abraham Lincoln and Martin Luther King Jr. to a famous drag queen with a conviction for solicitation,” California Family Council Director of Capitol Engagement Greg Burt told the Elk Grove Citizen. “It is also highly inappropriate to introduce 6-and-7-year-olds to transgenderism, crossdressing, sexual orientation, and other sexualized and controversial topics.”

School district spokesperson Xanthi Pinkerton said the textbooks were adopted by the State Board of Education last year and comply with state curriculum standards for public schools. The Elk Grove school district is still gathering feedback on the textbooks from the public. There will be four more textbook previews before a review for approval in February.