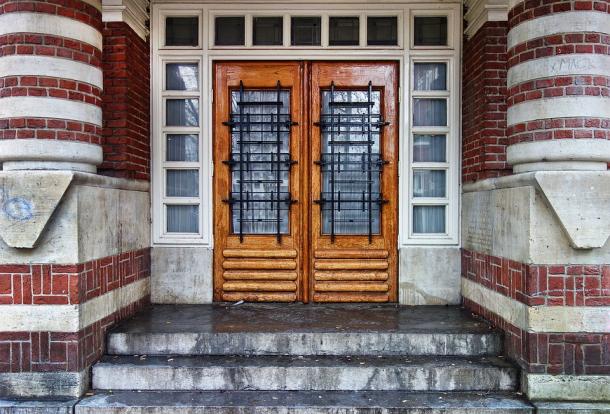 The Redwood City School District is preparing to close and/or merge several schools as part of a cost-cutting plan meant to blunt a projected deficit of $10 million over the next three years.

A number of parents voiced frustration, saying these proposals could make the situation worse and drive an increasing number of students into charter schools. But Quintana said the status quo is unsustainable.

"The school district in the last six years has lost 2,000 students to three charter schools that operate within the school district as well as families who are moving outside of the Bay Area bc of the high cost of living," Quintana told KGO-TV.

Quintana added that “the school district can not sustain 16 schools with 7,500 students, especially those schools with an enrollment of 400 or less students."