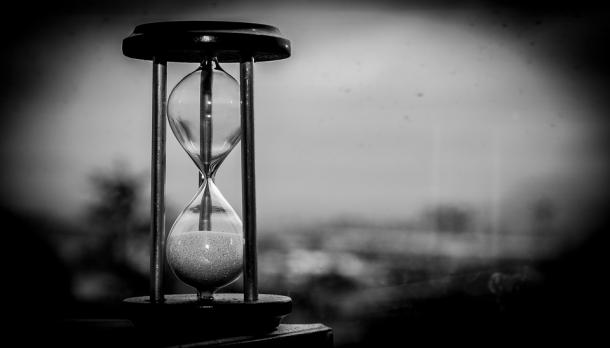 The union representing teachers for the Los Angeles Unified School District says it has no plans to negotiate any further. If its demands are not met, its 31,000 members — teachers, counselors, nurses, and librarians — will go on strike beginning Jan. 10.

But the Los Angeles Unified School District insists UTLA’s demands are unreasonable, and they now have a fact-finding report to back them up. A panel recently endorsed the district’s offer of a 3% raise for teachers, which would be retroactive to July 1, 2017.

The union says the district is missing the mark by focusing only on pay. They want to see smaller classrooms, more staffing, and other changes in addition to a 6% raise. A copy of the full report is available here.

LAUSD believes the union has not been conducting negotiations in good faith and insists it always planned to strike, regardless of any attempts to compromise.

“We need a willing party to negotiate, and that’s what’s we’ve been saying for months,” LAUSD board member Nick Melvoin told the Times. “The setting of a strike date is disappointing but also unsurprising given that we know they’ve been talking about a strike for years.”

LAUSD says it is suffering from serious budget problems. If those continue, district officials claim they’re looking at the possibility of insolvency within two to three years. That’s a contention the union just doesn’t buy.

At the heart of the stalemate may be a fundamental lack of trust. UTLA has made clear its disdain for L.A. schools Supt. Austin Beutner, who they characterize and greedy and unfit.

While a last-minute compromise could always be reached, the setting of an official strike date is a significant development, experts say. If it goes forward, half a million students would be impacted.