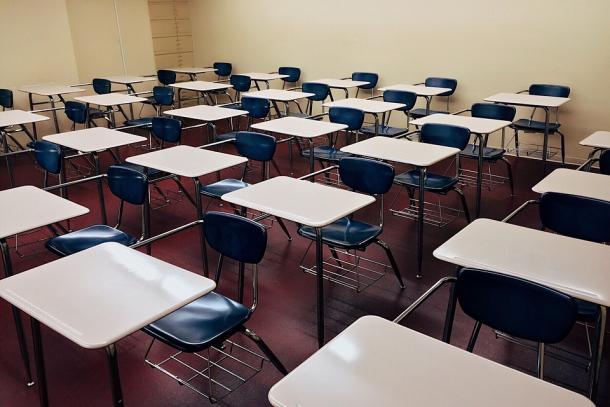 Burbank Unified school officials say cuts will have to be made after a 10-cent-per-square-foot parcel tax failed to garner the two-thirds majority it needed from voters.

Measure QS, which aimed to raise over $9 million for Burbank schools, closed with 64.33% of the vote, according to election results certified by Los Angeles County Friday. It fell 938 votes short of the 66.7% threshold.

“My takeaway is that there is a lot of support for schools in Burbank, and there are a lot of people willing to stand behind it monetarily,” said Yes on QS campaign member Anita Schackmann in the Los Angeles Times. “What Measure QS supporters saw was that two-thirds is a big threshold, and we just missed it.”

Unfortunately for Burbank Unified employees that means the loss of a 3% raise that was dependent on the measure’s success. QS was also supposed to fund smaller classroom sizes, music equipment repairs, and new band uniforms. Without it, the district will have to find new ways to offset a $1.1 million structural deficit which is expected to grow to $3.14 million by 2020-2021.

Burbank voters have shown themselves to be somewhat reticent to parcel taxes in recent years. QS, which would have cost the average homeowner about $170 annually, also lacked an expiration date. Political observers say that may have ultimately contributed to its defeat.