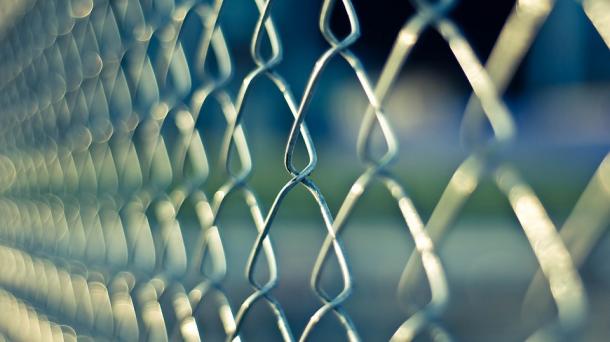 In its final report Tuesday, the Federal Commission on School Safety recommended the elimination of that 2014 federal directive. It found that the guidance had a negative impact on schools’ ability to control problem students, thereby increasing the risk of serious incidents such as student violence.

The Commission’s report was ordered by the Trump administration after the February 14 shooting at Marjory Stoneman Douglas High School in Broward County, Florida, which left 17 people dead. In that case, the gunman, Nikolas Cruz, had a long history of disciplinary problems in school. Critics say lax suspension and expulsion policies kept him in the classroom despite numerous red flags.

In addition, the commission recommended expanded access to mental health programs in schools. It also provides tacit support and guidance to schools that wish to arm teachers and other personnel with firearms training.

A number of experts, including two former secretaries of education and California’s superintendent of public instruction-elect, have lambasted the report. They say it does nothing to make schools safer and criticize a lack of recommended changes pertaining to gun access in America. Instead, they say it will roll back racial progress and worsen the so-called "school to prison pipeline."

You can read a full copy of the Commission's report here. For more reactions and analysis, see the New York Times and NPR.