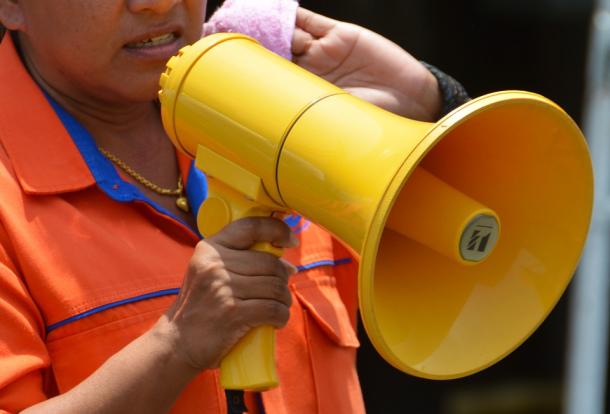 Thousands of teachers and union members braved the pouring rain Monday to demand more pay, smaller class sizes, and increased support staff at L.A. Unified schools. It marked Day One of a long anticipated teachers’ strike — the first to hit the district in 30 years.

Negotiations had been going on for more than 20 months but produced no fruit, even after an intervention by L.A. Mayor Eric Garcetti. Ultimately, 31,000 teachers walked off the job, leaving thousands of students with minimal instruction and supervision. It’s not yet clear how many children showed up to schools on Monday. Right now, it looks to be about one-third.

The mayor called the protests “electrifying” but expressed hope, once again, for an agreement this week. Gov. Gavin Newsom similarly called for the two sides to get back to the negotiating table and forge “an immediate path forward.”

As of early Tuesday morning, that objective still looked out of reach. The district says it has already placed its best offers on the table. United Teachers Los Angeles says the district’s math is wrong and that L.A.’s teachers have been taken advantage of for far too long. The union’s members are prepared to continue the protests rain or shine.

On the bright side, there are tacos.

I'm an LAUSD Teacher. This is Why We're Striking.