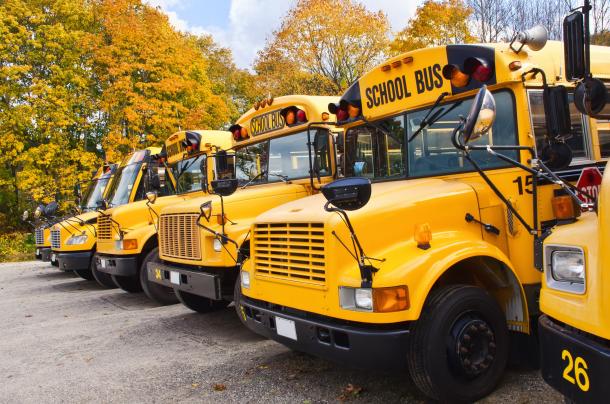 LAUSD Strike Could Be Felt Across California

Negotiations between LAUSD and UTLA have been going on since July. The union has demanded a 6.5% raise for teachers retroactive to 2016, smaller classes, greater regulation of charter schools, increased staffing, and changes to standardized testing. UTLA President Alex Caputo-Pearl also wants a cap on charter schools in the district.

District officials have offered 6% raises and another $30 million to hire more staff, but that offer was rejected by UTLA. LAUSD says it is already spending at a deficit and that LAUSD’s demands could throw it into fiscal insolvency.

The looming strike could also have reverberations outside the district, as CalMatters’ Richard Cano explains.

Many of the issues that have boiled over in California’s largest school district—rising pension costs, declining enrollment, crowded classrooms, polarizing debates over charter schools—are simmering in districts all over the state. Teachers in Oakland Unified School District are also nearing a potential strike, and rank-and-file faculty in other local unions are similarly frustrated with longstanding shortages in funding and resources.

Though the 2019 legislative session has scarcely begun and the new governor won’t be sworn in until January 7, education advocacy groups already are lobbying Gov.-elect Gavin Newsom and the Democrat-controlled Legislature for significantly higher spending on public education. Meanwhile, a reform of Proposition 13 designed to pull more property tax revenue from commercial and industrial taxpayers has qualified for the 2020 ballot. It’s being pushed by, among others, teachers’ unions.

All this could intensify an already complex state budget picture. Analysts warn of increasingly tight school finances, and while legislators and Newsom envision ambitious goals and programs for K-12 and early childhood education, economists have cautioned fiscal restraint as another potential economic downturn looms.

Can a deal be reached in the next week? We’ll be watching.