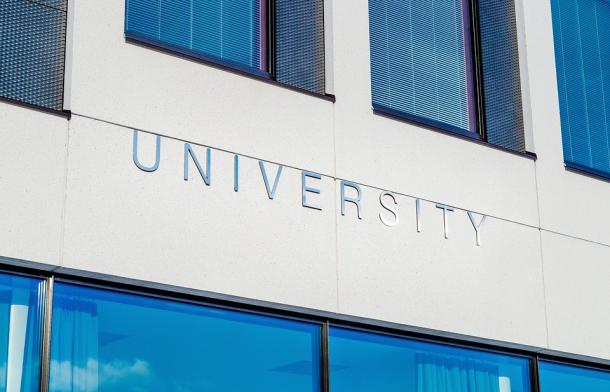 The numbers are in and college graduation rates for Burbank Unified are looking less than ideal.

According to the National Student Clearinghouse, just 33% to 38% of 2011 and 2012 Burbank grads who went on to college received a degree within six years. The numbers did increase five points between the two years.

More Burbank grads are going on to attend two and four-year colleges after graduation, but they’re still struggling to finish in a timely manner.

But John Paramo, the district’s director of secondary education, said it’s important to remember the trend line is moving in the right direction.

“One of the key items I would like for the public and the community to really look at is the number of students that are graduating in six years is going up,” he said.

“They are being persistent, they are continuing and we’re seeing that number rise,” he added.

The latest results show Glendale Community College is the No. 1 choice for Burbank Unified grads. It was followed by Pasadena City College and Los Angeles Valley College.