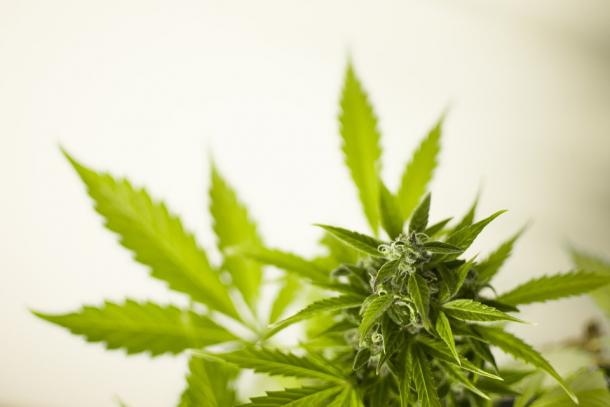 Schools Are Still Waiting for Their Pot Tax Money

Schools across California and the Coachella Valley in particular are still waiting for the cannabis tax revenue they were promised. Now, the state says they just have a little bit longer to go.

The California Cannabis Tax Fund’s tax code specifies that the revenue must first be spent on administrative costs related to enforcing the state’s marijuana regs. There wasn’t enough money to trickle down to schools in 2018 but, this year, the state will finally have enough pot tax revenue to fund youth education programs as promised. Universities are also slated to get $10 million for research.

“We’re expecting to see those funds through the Department of Health Care Services,” said Assistant Superintendent of Business Services Jordan Aquino. “But we haven’t yet seen anything from the state.”

It’s been slow going for California, with pot tax revenues falling well below expectations so far. Through January, the state gleaned about $70 million in pot tax revenue. Any time now, the state says it will begin making its way to schools.