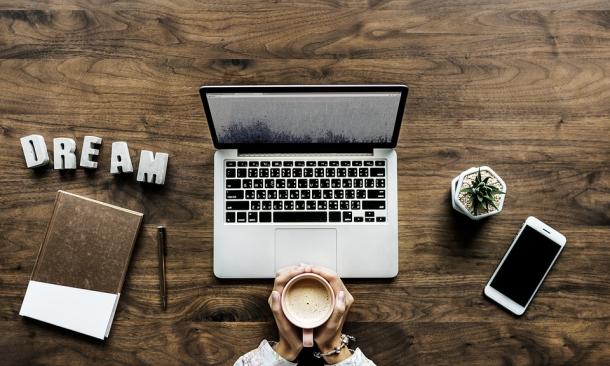 These Entrepreneurs Are Reimagining Fresno Through Technological Innovation and Education

There is so much more to Fresno than its colossal agricultural industry. Now, two entrepreneurs are trying to unlock the city’s full potential with a world-class technological innovation an education hub.

The company says it has trained 3,500 students for tech jobs through their Geekwise Academy and incubated another 200 start-ups. They partner with local schools on summer and school-year programs, utilizing the facility’s six full-size classrooms.

“We also have partnerships with almost every college and university in the county — Fresno State, Fresno City College, West Hills Community College — where we offer joint programs here out of the facility,” Soberal told MakerCity. Among other things, students there are learning to code. Many of them then go on to Bitwise apprenticeships and, eventually, big tech careers.

Soberal and Olguin believe Fresno is at a major turning point. But they also hope to use their technological skills to boost the apparatus that is already there — namely, agriculture. About 10% of the companies they’re churning out are in the business of agricultural technology.

Soberal and Olguin believe Bitwise Industries could be a model for about 150 other cities like Fresno that they describe as “underdog cities.” These places generally have fewer than three main industries, have per capita incomes between $15,000 and $30,000 with populations of 250,000 to 1.2 million people, and have been hit by blight and sprawl.

To learn more about how Bitwise and the Geekwise Academy are reimagining Fresno, read the full interview with MakerCity.com here.