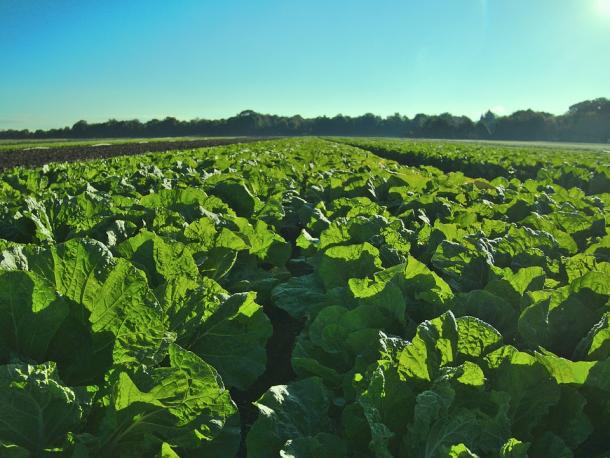 Erica Alfaro was born in Fresno but spent her first 13 years in Tijuana, crossing the border into the U.S. for school each day. She was raised by two migrant farmers who had little education and eventually moved to Oceanside. She dropped out of high school at 15 after getting pregnant.

On May 19, she earned her Master’s Degree in Education from San Diego State University.

“With love I dedicate my master's to my parents. Their sacrifice to come to this country to give us a better future was well worth it," Alfaro captioned the now viral graduation photos she shared on social media. The pictures show Alfaro in cap and gown alongside her Oaxaca-born parents in a tomato field in the Central Valley.

Alfaro spoke to CNN about how the devoted laborers, Teresa Herrera and Claudio Alfaro, inspired their daughter to go to college.

She recounted a conversation she had while working in the field with her mom one day.

“...I was very tired and told my mom and she said to me, 'This is how life is going to be from now on. The only people who don't have to go through this get an education.' Those words stuck with me.”

Alfaro’s journey became even more difficult after her son was diagnosed with cerebral palsy. But she persisted. After nearly six years, she got her bachelor’s in psychology. Now she has a master’s. She’s going to become a school counselor so that she can help other people, especially domestic violence victims and teenage mothers, complete their education.

"These photos represent many of us," she said of the touching graduation photos that sparked an interest in her story. “Our parents came to this country to give us a better life and we wouldn't be here without them."