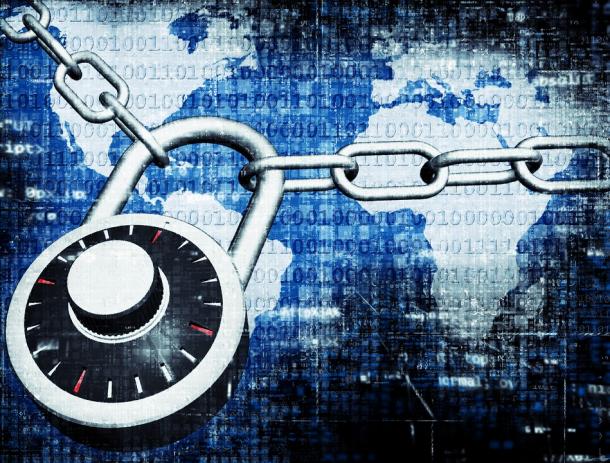 A recent K12.com data breach left some 7 million student records accessible to anyone with an internet connection, according to a troubling report from technology website Comparitech and security researcher Bob Diachenko.

The breach was discovered on June 25. The data had been accessible since June 23. The database stayed open until July 1. In other words, students were vulnerable for more than a week.

K12.com offers online education programs for students. 1,100 school districts utilize its A+LS software, which is the only software that was affected by the breach.

Comparitech describes K12.com as “very responsive” to its inquiries.

“K12 takes data security very seriously,” the company said in a statement. “Whenever we are advised of a potential security issue, we investigate the problem immediately, and take the appropriate actions to remedy the situation.”

Learn more about the security concerns and what students and their families can do to protect themselves here.