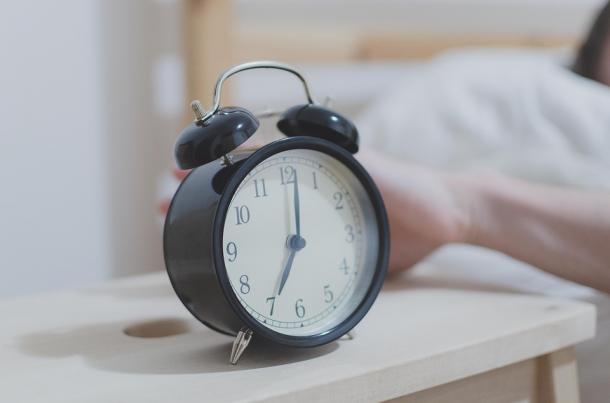 The push for later school start times is back in full swing.

Senate Bill 328, which would prevent middle schools and high schools from starting before 8:00 am and 8:30 am respectively, passed the Assembly Education Committee by a 4-1 vote Wednesday. The bill was authored by Sen. Anthony Portantino (D-La Cañada Flintridge) whose last attempt was met with a veto by then Gov. Jerry Brown.

The medical community has long advocated for later start times based on the important role sleep plays in everything from brain development to physical health and emotional regulation. The American Academy of Pediatrics has called lack of sleep among teens “an important public health issue that significantly affects the health and safety” of students.

As we’ve discussed previously, a number of powerful groups have opposed these efforts in the past. These include both the California Teachers Association and the California Charter Schools Association, which usually find themselves on opposite sides. Even among those who support the idea of later start times in theory, many say the decision should be left up to individual school boards, not the state.

That’s exactly what happened last year when Vacaville Unified decided to implement earlier start times on its own. Assistant Superintendent Ed Santopadre told CBS News that they’ve seen a slight improvement in first period tardiness and grades. Students who spoke to the network were less certain of its positive effects.

Though the Education Committee approved the bill, it did outline some concerns. Among them is the impact on bus drivers, after school programs, collective bargaining agreements, and extracurricular activities.

Read more at CBS News and the Sierra Sun Times.