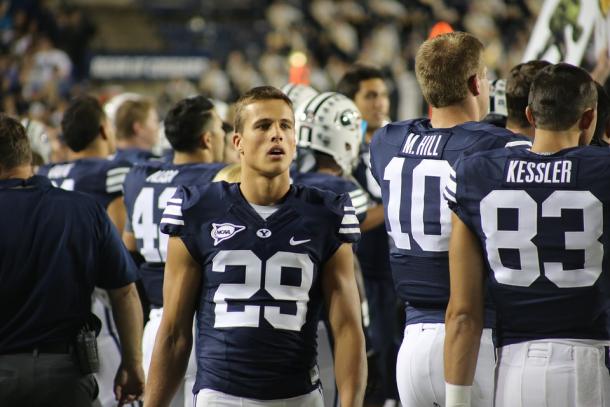 College athletes in California can finally make money off their names and likenesses under a bill signed by Governor Newsom Friday.

Senate Bill 206, authored by Sen. Nancy Skinner (D-Berkeley), received unanimous support from the Legislature and is expected to spread to other states. The NCAA opposed the bill.

“As more states consider their own specific legislation related to this topic, it is clear that a patchwork of different laws from different states will make unattainable the goal of providing a fair and level playing field for 1,100 campuses and nearly half a million student-athletes nationwide,” the NCAA said in a statement after the bill’s signing. Skinner called it a “historic moment for college athletes.”

LeBron James of the L.A. Lakers, a vocal proponent of the bill, called it “a game changer for student athletes and for equity in sports.”

“Athletes at every level deserve to be empowered and to be fairly compensated for their work, especially in a system where so many are profiting off of their talents. Part of the reason I went to the NBA was to get my mom out of the situation she was in. I couldn’t have done that in college with the current rules in place.”