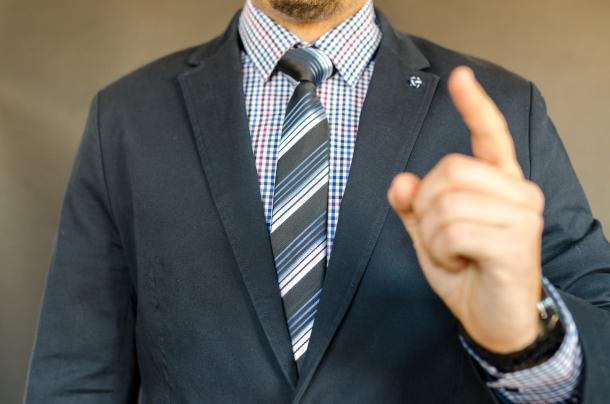 The OC School Board and Its Superintendent Are Locked in an Unprecedented Power Struggle. The State May Intervene.

The state may be inching closer to a takeover of the Orange County School District’s education budget, thanks to an unprecedented standoff between the Board of Education and its superintendent Al Mijares.

The fight is over less than 1% of the $257 million budget. The Board has been trying to cut the budget. Mijares says this is not about money and accuses the new majority of an attempted power grab.

Because of the skirmish, the Orange County Department of Education is now four months late in submitting its annual budget — a situation “legally and factually without precedent,” according to the state.

“The California Department of Education warned the county earlier this month that it needed to settle the dispute by Oct. 8 or a state-appointed committee will step in to oversee the budget process. As of Monday, Oct. 28, a new majority voting bloc on the Board of Education and Superintendent Al Mijares had yet to end the standoff,” the Orange County Register reports.

The Board refused to comment for the Register’s story, citing impending litigation over the budget which trustees recently authorized, 3-2. It’s not clear who they intend to sue but the outcome of any legal challenge “could affect how much power education boards have over finances in counties across the state,” according to the Register.