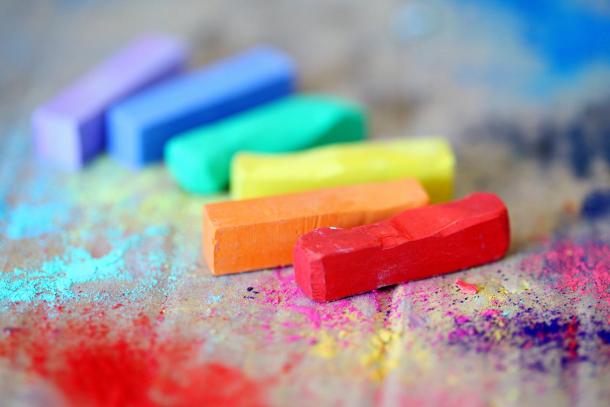 The program was not without controversy. As soon as the courses were announced, Oak Park Unified Supt. Tony Knight received a barrage of emails from concerned parents. Hundreds showed up to a back-to-school meeting to voice their concerns. It became a teaching moment, the Los Angeles Times reports, with some parents learning definitions and differences between sex, gender, and sexual orientation for the first time.

Some parents said their children were too young. School officials stayed the course.

“It is expected that some families will be uncomfortable with this discussion, especially when it comes to how it is shared with children,” Knight told parents in a letter. “It is important, however, that our own personal uncertainties do not interfere with our ability to do the right thing to protect the safety and well-being of vulnerable children.”

Red Oak administrators point to a 2015 National School Climate Survey which shows three-quarters of gender-nonconforming students feel unsafe at school. School counselor Holly Baxter told the Times she meets with several transgender or non-binary students a year who experience anxiety or depression. Some don’t want to show up to class.

The new courses will occur once every school year and will run 45 minutes long. The curriculum was developed with help from a number of national resources on gender equality.

Read more about Red Oak’s new gender identity lessons and what they look like here.