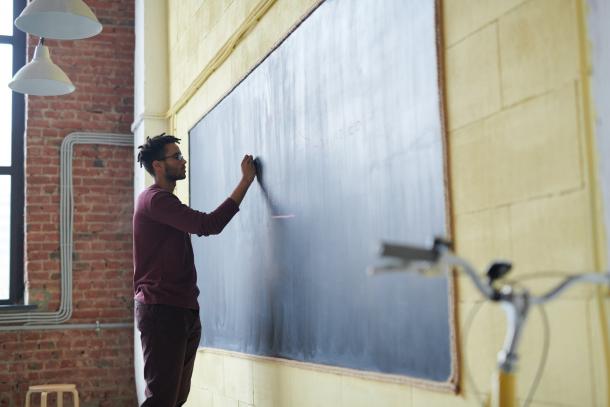 To Help Close the Achievement Gap, Male Students of Color Need More Teachers Who Look Like Them

Being able to identify with our educators can have a profound impact on those formative years and shape our relationships with education for life. Some studies have shown that young men of color are more likely to finish school when they’ve had male teachers of color, for instance. It’s all the more reason to champion diversity in education as a means of closing the achievement gap.

It’s a task that State Superintendent of Public Instruction Tony Thurmond is serious about. Thurmond never misses an opportunity to speak about the divide between white students and their non-white, non-Asian peers. And that means talking about the need for a more diverse, qualified teacher workforce.

“Even one teacher of color in a school is enough for students of color to do better academically,” said Thurmond, as quoted by EdSource.

A 2017 program called Future Minority Male Teachers of California is also devoted to getting more men — particularly men of color — into the academic sphere. The organization helps put students on the path toward a teaching career. The organization says that the younger grades are most in need of minority male instructors.

“California Department of Education leaders met with Future Minority Male Teachers of California directors earlier this year, and State Superintendent Thurmond says proposals are in the works to build out the program across the CSU system,” EdSource reports.

“‘California is really on the precipice of being the leader in teacher preparation,’ Thurmond said. 'But right now we’re pulling together resources to help expand some of these bright spots that we see.'” 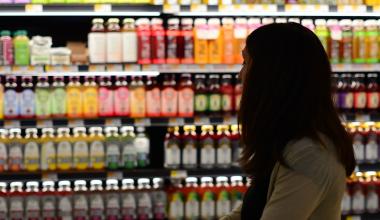