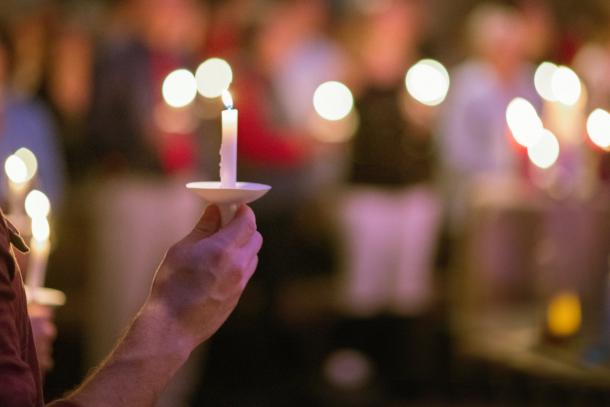 NBA Lakers superstar Kobe Bryant was killed Sunday morning when a Sikorsky S-76 helicopter crashed over Calabasas. Bryant and another eight people, including his daughter Gianna, were on board. There were no survivors.

Vigils for the 18-time All-Star have sprung up all over Los Angeles. You can see photos of some of the memorials and tributes here.

Both the president and L.A. Mayor Eric Garcetti have paid their respects.

“Kobe Bryant was a giant who inspired, amazed, and thrilled people everywhere with his incomparable skill on the court — and awed us with his intellect and humility as a father, husband, creative genius, and ambassador for the game he loved,” Garcetti said in a statement. “He will live forever in the heart of Los Angeles, and will be remembered through the ages as one of our greatest heroes. This is a moment that leaves us struggling to find words that express the magnitude of shock and sorrow we are all feeling right now, and I am keeping Kobe’s entire family in my prayers at this time of unimaginable grief.”

In addition to Bryant and his daughter, two Orange County athletic coaches were killed Sunday. According to CBS Los Angeles, the other victims include Orange Coast College baseball coach John Altobelli, his wife, and his daughter Allyssa; Christina Mauser, a basketball coach at Harbor Day School in Newport Beach, and her daughter; Sarah Chester and her daughter Payton; and pilot Ara Zobayan.

“John meant so much to not only Orange Coast College, but to baseball,” OCC Athletic Director Jason Kehler said in a statement (Daily Mail). “He truly personified what it means to be a baseball coach. The passion that he put into the game, but more importantly his athletes, was second to none - he treated them like family.”

Harbor View Elementary Principal Todd Schmidt also asked that the public remember the other victims like Mauser and her daughter.

“This family made such a huge impact at Harbor View... While the world mourns the loss of a dynamic athlete and humanitarian, I mourn the loss of two people just as important... their impact was just as meaningful, their loss will be just as keenly felt, and our hearts are just as broken.”

The cause of the crash is under investigation. However, Los Angeles Police Department spokesman Josh Rubenstein said the department’s own air support was grounded Sunday because the foggy weather “did not meet our minimum standards for flying.”

Kobe Bryant had a special kinship with Latino fans and culture

Kobe Bryant leaves behind a legacy of intensity, greatness, controversy 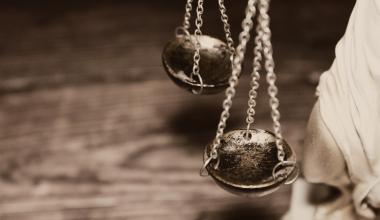