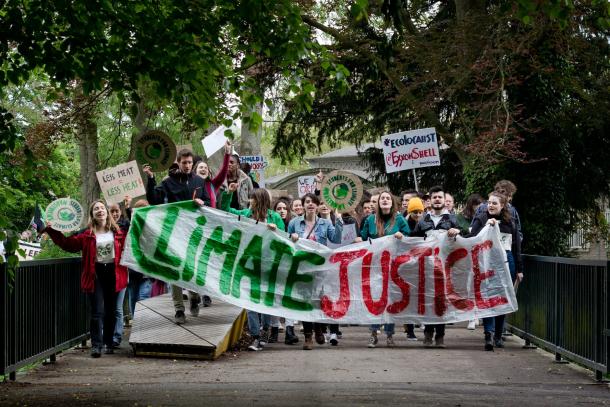 The University of California system has fully divested its $126 billion portfolio from fossil fuels. According to UC Chief Investment Officer Jagdeep Singh Bachher, UC has already sold $1 billion in fossil fuel assets from its pension and endowment and invested in clean energy projects instead. The decision, announced Tuesday, makes UC the largest university system to do.

“As long-term investors, we believe the university and its stakeholders are much better served by investing in promising opportunities in the alternative energy field rather than gambling on oil and gas,” Richard Sherman, chair of the UC Board of Regents’ investments committee, said in a statement.

Environmental groups heralded UC’s move as a major milestone, noting its size and influence. “If they can do it, any other university can do it,” 350.org senior strategist Richard Brooks told the Los Angeles Times.

The fossil fuel divestment movement has been spreading like wildfire across college campuses. UC joins institutions like Hampshire College, Harvard, and Georgetown University in divesting from energy sources that drive the climate crisis. Stanford could do so next month. 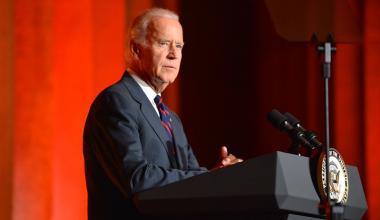