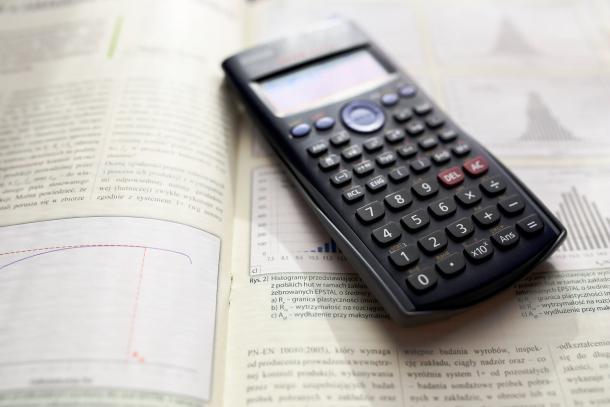 In a landmark decision, the University of California Board of Regents has voted to phase out the SAT/ACT admission requirement permanently. Friday’s vote was unanimous and follows years of lobbying by education activists who say the exams discriminate against students of color.

On April 1, the Board voted to drop the testing requirements for prospective fall enrollees as a result of the coronavirus. The pandemic may have hastened the permanent shift decided on last week.

“Today's decision by the Board marks a significant change for the University's undergraduate admissions," said UC President Janet Napolitano. "We are removing the ACT/SAT requirement for California students and developing a new test that more closely aligns with what we expect incoming students to know to demonstrate their preparedness for UC."

The tests will be phased out over a period of five years.

Opponents of the current system praised the move as a major step toward a more equitable process that ensures greater opportunity for students who lack access to expensive study aids and AP courses. Critics warn it will leave many UC entrants unprepared and result in grade inflation as high schools try to boost their college acceptance numbers.

The abandonment of the SAT does not necessarily mean abandonment of all standardized testing, however. The UC system will look into a replacement exam that can gauge preparedness in a more equitable fashion.

The national implications are likely to be huge.

“With UC’s immense size and prestige, the move represents a blow to the standardized test industry and could encourage other colleges and universities to pull away from the exams, particularly at other public universities,” writes EdSource’s Larry Gordon. “The move represents a victory for critics who contend the standardized tests are biased against low-income and some minority students and that affluent families buy advantages through expensive test prep tutoring.”

Read more about UC’s decision, the debate over standardized testing, and what it all means here.