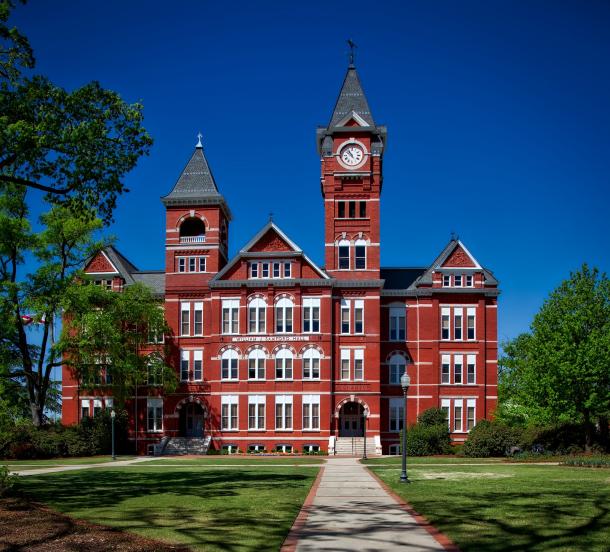 In a press release Monday, Immigration and Customs Enforcement announced that international students in the U.S. on student visas cannot remain in the country if their schools switch to all-online courses. Additionally, “the U.S. Department of State will not issue visas to students enrolled in schools and/or programs that are fully online for the fall semester nor will U.S. Customs and Border Protection permit these students to enter the United States."

The announcement came as a shock to many in the academic community. The rule was issued the same day that Harvard University announced it would only offer online classes this fall as a result of the pandemic. California State University also plans to stay mostly online in the fall.

“This is going to create I think more anxiety on the part of international students, and for those who are still thinking about where they're going to go in the fall, I think this may push them in the direction of attending a university in another country," Brad Farnsworth, vice president of the American Council on Education, told CNN.

The move could also result in lost tuition for American universities. According to the Migration Policy Institute, there were 1.2 million students under these visas attending more than 8,700 schools in March 2018. According to the U.S. Department of Commerce, the U.S. benefited from $45.3 million in education exports during the 2017-2018 academic year, which supported over 455,000 U.S. jobs.

The move could be a way to pressure universities to reopen campuses before students and teachers feel comfortable doing do. On Tuesday, President Trump again made clear that he favors reopening schools regardless of the risks.