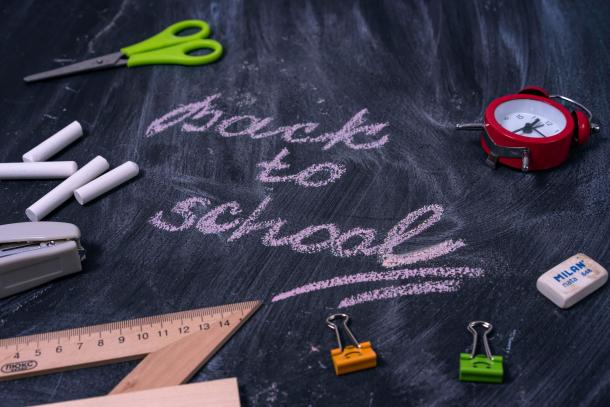 Los Angeles County Health Director Barbara Ferrer has come under fire from conservative groups for comments she made about the reopening of L.A. schools.

In partial audio obtained by media sources last week, Ferrer said she doesn’t expect schools to open until after the November 3 election. In her remarks, Ferrer mentioned the election twice.

“We don’t realistically anticipate that we would be moving either to Tier 2 or to reopening K-12 schools at least…until after the election, after, you know, in early November,” Ferrer said. “If we just look at the timing of everything, it seems to us the most realistic approach to this would be to think that we’re gonna be where we are now…until…we are done with the elections.”

Critics say the remarks are proof that public health officers like Ferrer are being guided by politics rather than safety. Ferrer has already been the subject of protests and harassment by anti-vaxxers and COVID-19 conspiracy theorists opposed to her pandemic response measures.

In a statement, the county’s Department of Health said Ferrer was merely using the 2020 election as a reference point on timing.

“DPH will be working closely with schools providing services and supports to high need students over the next 6-8 weeks to implement and assess safety directives and strategies for ensuring infection control and distancing. This information will be used to inform the timing of future activities at schools,” DPH said. 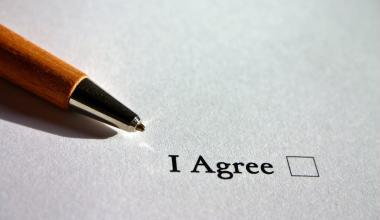 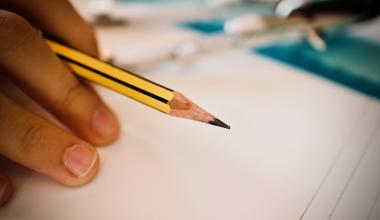 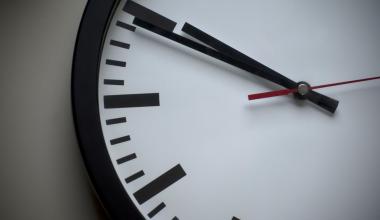