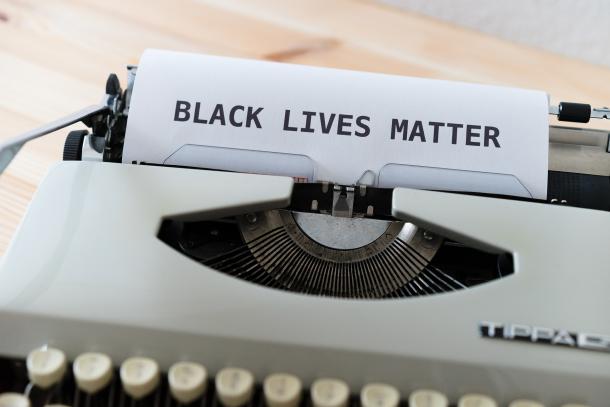 The phrase “Black Lives Matter” is off limits for teachers and staff at the Bakersfield City School District. In a memo to staff, the district told employees to refrain from displaying the slogan on clothing or in classrooms.

“While it can be argued that the simple statement 'Black Lives Matter' is not political, but, rather, a recognition that historical evidence establishes that black citizens have not been treated equally throughout our country's history, it has taken on a political context that has stirred vigorous debate and calls from others to be allowed to present opposing viewpoints,” the memo said.

"The District must remain neutral in matters of politics and expects employees to focus on the approved curriculum during working hours in instructional settings, and not promote individual political beliefs and opinions," the memo goes on to say.

The policy has upset some teachers and parents. They say the phrase “Black Lives Matter” is a moral statement that acknolwedges systemic racism and is consistent with the values of equality, freedom, and equal justice.

Nicole Negron, an English teacher at Sierra Middle School and Kern County’s teacher of the year, told Bakersfield.com that she feels the policy violates her right to free expression. She wonders whether the LGBTQ flag she hangs in her classroom will be next.

There were 2,547 Black students enrolled at BCSD last year, representing about 8.3% of the student body.