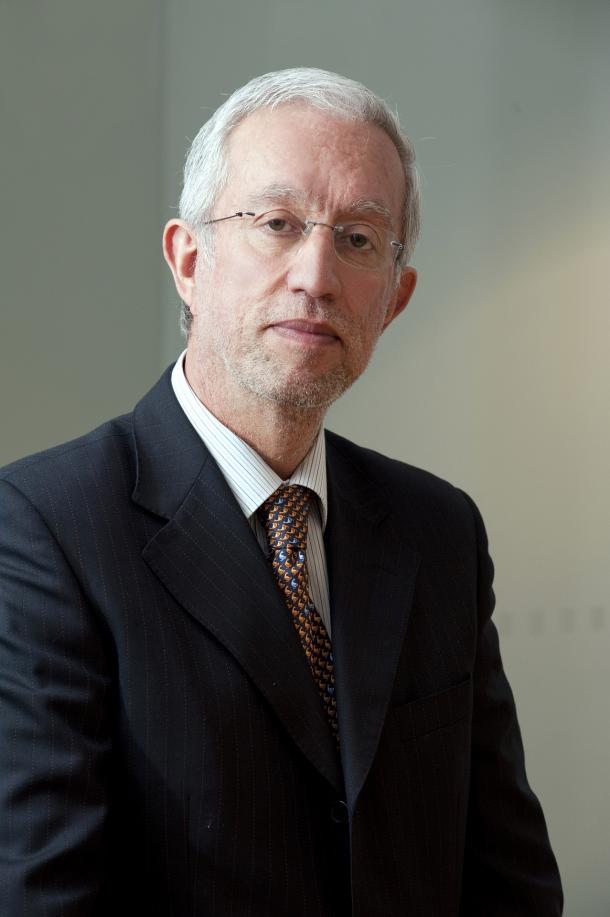 The Moreno Valley Unified School District has fired the law firm that was representing the district in a lawsuit brought by the family of 13-year-old Diego Stolz. The decision came after the district blamed the Stolz family in court filings for their son's death — a claim that elicited shock and outrage from the family and the community.

Stolz was in the 8th grade at Landmark Middle School, where he had become the frequent target of bullying by a group of students. He and another person reported the harassment to school officials and the perpetrators were supposed to have been suspended from school. But when Stolz arrived the next day, they were there. They sucker-punched him and killed him in an attack that was captured on video.

Stolz’s family sued Moreno Valley Unified earlier this year, alleging a culture of bullying at the school and negligence by school officials. In response, the district, through its previous attorney, argued the Stolz family knew Landmark Middle was dangerous for their child and failed in their responsibility to take him out.

That defense sparked outrage on social media and on the part of the Stolz family attorney. Amid the backlash, the school board called an emergency meeting Friday to begin the process of replacing its legal counsel.

Superintendent Martinrex Kedziora said it personally “hurt” to see what was said on his district’s behalf.

“The Board of Education wants to make sure that its philosophy is clear in not alleging, contending or taking the position that the family, including Diego, is responsible for Diego’s passing,” reads a press release. “Upon reading the response filed on behalf of the district for the pending lawsuit, the Board of Education decided to take immediate action.”

Read more at the Riverside Press-Enterprise.