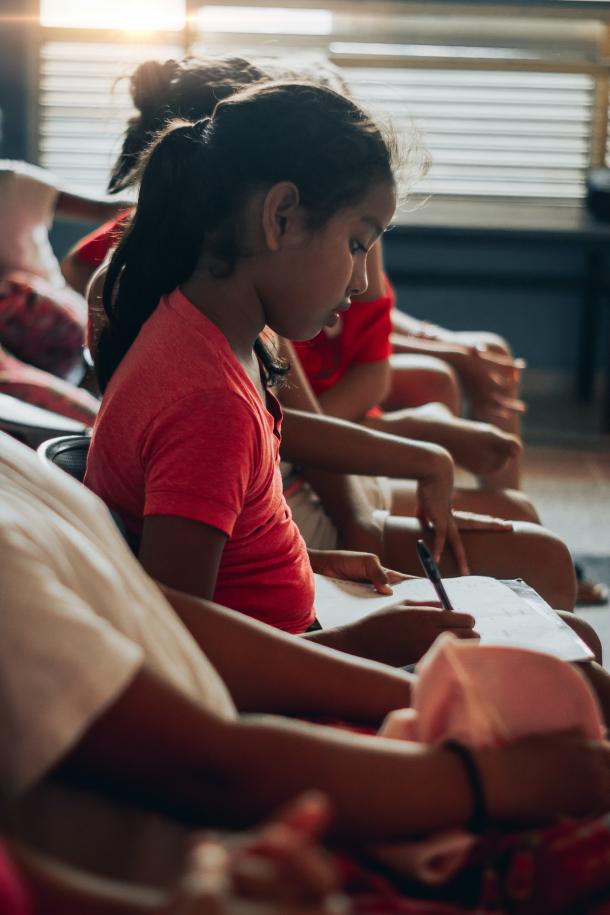 Just before the Christmas holiday, President-Elect Joe Biden named his pick to succeed Betsy DeVos as U.S. Secretary of Education. Biden has nominated Miguel Cardona, a former educator turned education commissioner for the state of Connecticut.

“In Miguel Cardona, America will have an experienced and dedicated public school teacher leading the way at the Department of Education -- ensuring that every student is equipped to thrive in the economy of the future, that every educator has the resources they need to do their jobs with dignity and success, and that every school is on track to reopen safely," Biden said in a statement.

“He will help us address systemic inequities, tackle the mental health crisis in our education system, give educators a well-deserved raise, ease the burden of education debt, and secure high-quality, universal pre-K for every three- and four year-old in the country."

At the top of Cardona’s priority list will be the safe reopening of schools. Cardona has been an outspoken advocate of getting kids back in the classroom and has touched off controversy with teachers unions over school closures in Connecticut. His appointment would be in line with the administration’s goal of having most schools re-open in its first 100 days. Under Cardona’s leadership, the majority of Connecticut schools have re-opened.

Other issues Cardona will face include mounting student loan debt and calls to repeal a series of changes implemented by DeVos. These changes include new Title IX regulations for handling allegations of campus sexual assault.

While Cardona has enjoyed support from teachers unions in his home state, he has also expressed support for charter schools.