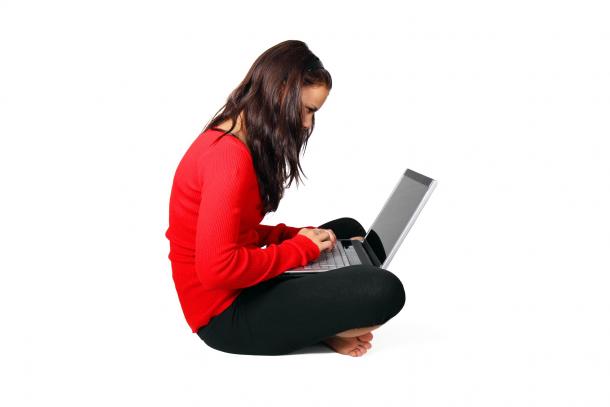 On Jan. 6, terror unfolded in the nation’s capitol as supporters of President Trump stormed the halls of Congress, leading to the deaths of five people. Over the next 48 hours, educators scrambled to explain the madness to their students and assuage new fears in an already tumultuous year.

The task was especially hard for teachers whose classes were held during and directly after the siege.

“We were going to start off with talking about the Georgia election results,” San Luis Obispo High School teacher Jim Johnson told the San Luis Obispo Tribune. “I was all prepared, and then my kids started saying (that) I should look at what’s happening at the Capitol.”

Johnson, like most teachers, tried to draw historical parallels. Students also learned about article IV of the 25th amendment. Lawmakers have urged Vice President Pence to invoke the article to remove the president from office.

John Keast, who teaches English, government and economics at Mission Bay High School, was shocked by how normal it all seemed to the students.

“There is a bit of cynicism that’s being baked into the current generation, and a desensitization, because their exposure on the internet is total,” Keast told the San Diego Tribune. “Their exposure to this stuff has been really traumatic in some ways.”

The images of white rioters easily overrunning police officers caused many students to question racial disparities in law enforcement, he added. Those same students saw peaceful protesters of color pepper balled by authorities over the summer.

Francia Pinillos, who teaches young adults with disabilities at San Diego Unified’s TRACE school, asked her students how they would have reacted if an angry crowd had broken into their workplace. She acknowledged the incredible trauma that has been experienced this past year and the need for educators to address it.

More protests are expected at the inauguration next week. Given the great divisions in this nation, it won’t be the last time teachers have to address the subject of civil strife or the actions of a president who many believe has become unhinged.

Wondering how you should discuss the events at the U.S. Capitol with your kids? Read some tips from KQED.