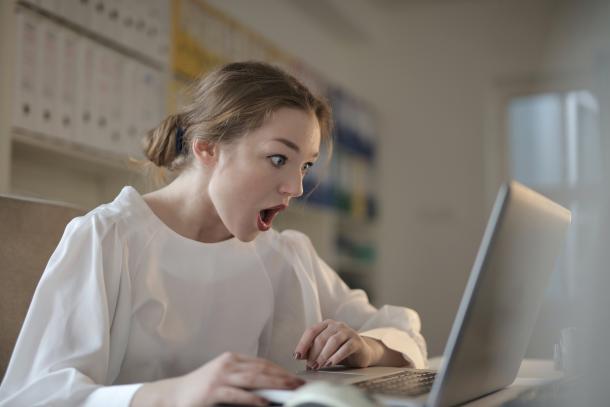 The entire Oakley Union Elementary School District Board has resigned after an epic hot mic blunder.

It happened Wednesday, Feb 17, as trustees were waiting for their regular meeting to start. Believing they were speaking in confidence, they began discussing recent social media posts and parent frustrations over school closures.

Trustee Kim Beede referenced a parent who had called her out on social media for attending a party while schools are closed.

"They want their babysitters back," said trustee Lisa Brizendine. Richie Masadas then suggested parents actually wanted their kids back in school so they could smoke weed. The rest of the board laughed.

Oakley’s mayor soon called for the resignation of the entire dais. A petition began circulating. On Thursday, then board president Lisa Brizendine stepped down. The rest of the trustees followed a day later.

“We deeply regret the earlier comments that were made in the meeting of the Board of Education earlier this week,” said Kim Beede, Erica Ippolito, and Richie Masadas in a joint statement. “As trustees, we realize it is our responsibility to model the conduct that we expect of our students and staff, and it is our obligation to build confidence in district leadership; our comments failed you in both regards, and for this we offer our sincerest apology.”