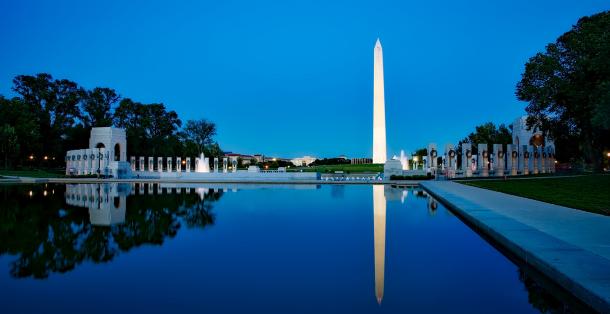 In April the school board hired The Raben Group in Washington D.C. with a contract worth up to $150,000, to advocate for more school stimulus funding, advance the district’s interests among federal lawmakers, and raise the district’s ‘profile as a leader,’ according to the contract.

The board unanimously approved another contract with Raben for up to $180,000 for this year on Tuesday.

The district used $37,500 of COVID relief funds to help pay for the firm's work.

The student advocacy group, Reopen SDUSD, has criticized the district’s move. It says the funds should have been spent directly on students. The group has also questioned whether there’s any link between the lobbying money and Superintendent Cindy Marten’s new role in the Biden administration.

SDUSD Board President Richard Barrera called that insinuation “way out of line” and “categorically false.” Furthermore, SDUSD claims its lobbying efforts were both important and beneficial, helping to secure millions of dollars in federal relief, the extension of meal benefits, and more.

Read more about the controversy at the San Diego Union Tribune.