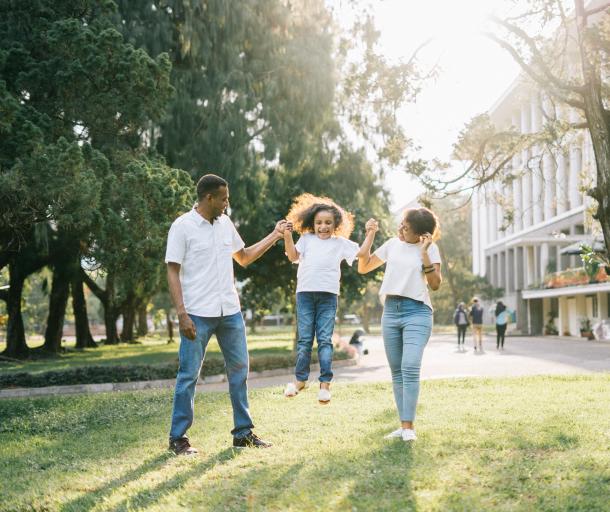 In his first address before a joint session of Congress Wednesday, President Joe Biden called on lawmakers to pass a sweeping legislative package to help American families and their children. The $1.8 trillion American Families Plan would dramatically expand education and childcare, with $1 trillion in investments and another $800 billion in tax cuts for families. It would be paid for by raising the top income tax rate to 39.6%, ending capital income tax breaks, and increasing IRS enforcement.

Below are some of the key components of Biden’s plan. Read the White House fact sheet here.

The package includes all sorts of other important pieces, including unemployment insurance reform.

“It’s absolutely a thrilling development,” Mary Ignatius, statewide organizer of Parent Voices, told EdSource. “The last time a president considered this level of national investment was 50 years ago, but Nixon vetoed the Comprehensive Child Development bill of 1972. Before that, it was President Truman with the Lanham Act of 1946 that supported mothers to help with the war effort. That was 75 years ago.”

“After all the hard work since then to convince decision-makers about the critical importance of child care, brain development, the economic engine that it creates, the ability for mothers to work and build a career, it finally feels like we’re on the precipice of our own moment,” she added.